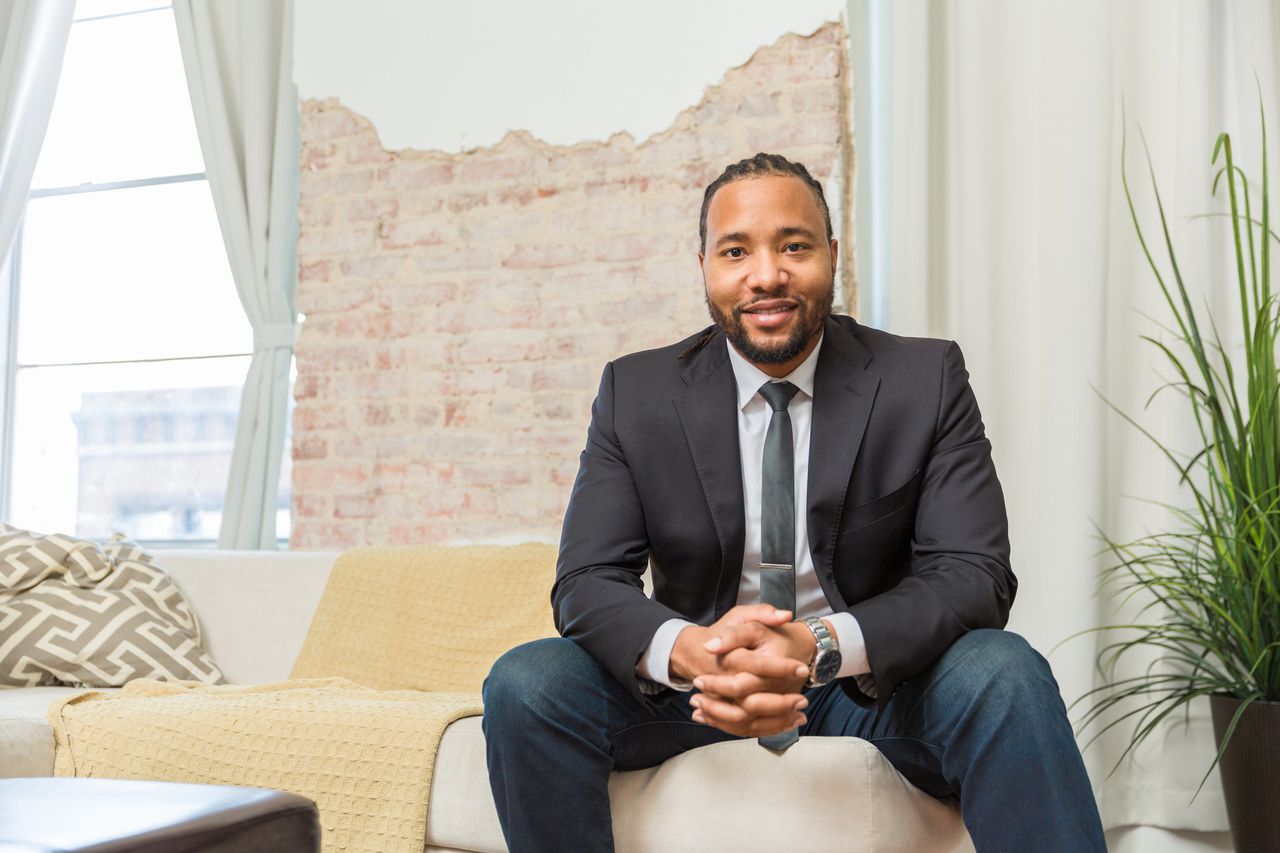 
TechBirmingham has hired Deon Gordon of REV Birmingham as the new Executive Director.

Gordon has spent the past two years as Director of Business Development at REV and led the launch of REVeal Kitchen in the Pizitz Food Hall, the not-for-profit restaurant incubator. Gordon sits on the boards of the Railroad Park Foundation, Birmingham Artwalk, Growing Kings and the Commercial Development Authority for the City of Birmingham.

Gordon will succeed Jennifer Skjellum, who became president in 2012 and announced in July that she would step down so her husband could take a job in Chattanooga.

Skjellum will remain in his post until November 30, and Gordon will assume the role on December 1.

“Deon has a passion for Birmingham and for working to make our city a better and more vibrant place,” said David Fleming, President and CEO of REV Birmingha, in a press release. in the growth of REV programs to support small businesses. and entrepreneurs. We look forward to working with him in another capacity in his new role as head of TechBirmingham, a very important business development partner organization in our city. “

TechBirmingham’s board reviewed over 50 applicants from 12 states. ITAC Solutions of Birmingham assisted with the research.

Feng Shui dictated the layout of this bright residence in Beijing