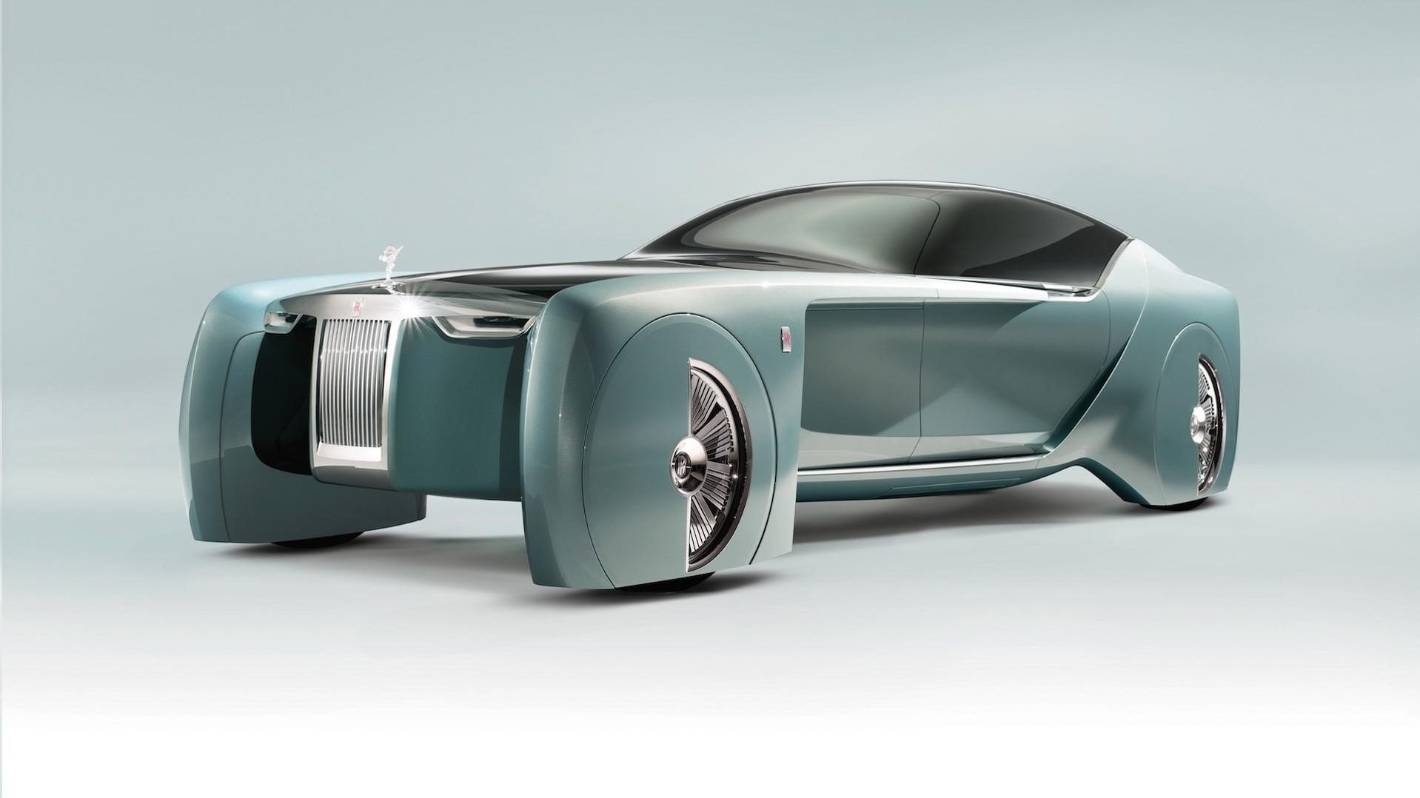 
Rolls-Royce has revealed that it has an electric vehicle in development, which could arrive with the Silent Shadow badge.

The company has said it will skip the hybrid step of electrification and go straight to electric vehicles in 2017, but this is the first time we’ve seen evidence of such a car.

Rolls-Royce CEO Torsten Mueller-Oetvoes confirmed the news in an interview with Bloomberg Television, saying it won’t just be an electric version of an existing model, but rather a “brand new Rolls-Royce, rest assured.

However, he offered no timeline as to when we might see the vehicle’s debut. Rumor has it, we might see it later this decade.

READ MORE:
* Tesla Model S is the most wanted luxury car – even if it isn’t
* Lunaz reveals the classic all-electric Rolls-Royce
* Rolls-Royce reveals its silent Phantom VIII at $ 600,000

Apparently, Rolls is testing the powertrain and technology in the guise of a Phantom. It will use some of BMW’s electric technology found in the iX electric crossover and the upcoming i7, with the Silent Shadow likely influencing part of the latter’s development as well.

The Silent Shadow might share some design cues with the 2016 103EX Concept, though it’s hard to say whether the bulky wheelcovers will make it into production. The concept had a fully autonomous driving capability, with no operator controls in the cabin.

Maybe it could turn to Justin Bieber’s Custom Wraith as an example of leadership do not take with the design?

His Wraith was also inspired by the 103EX concept and pulls the hovercraft look well, but it looks like a Grand Theft Auto idea of ​​a Rolls-Royce. How do you change a tire on this thing?

Rolls-Royce is due to bring at least one electric vehicle to market before 2030, as the UK government has pledged to ban the sale of new gasoline and diesel cars after that point.

Francesco Acerbi: the “lion” who conquered cancer will be a pillar in the defense of Italy | Italy

Vectra: 10 most common threats for Azure AD and Office 365 customers