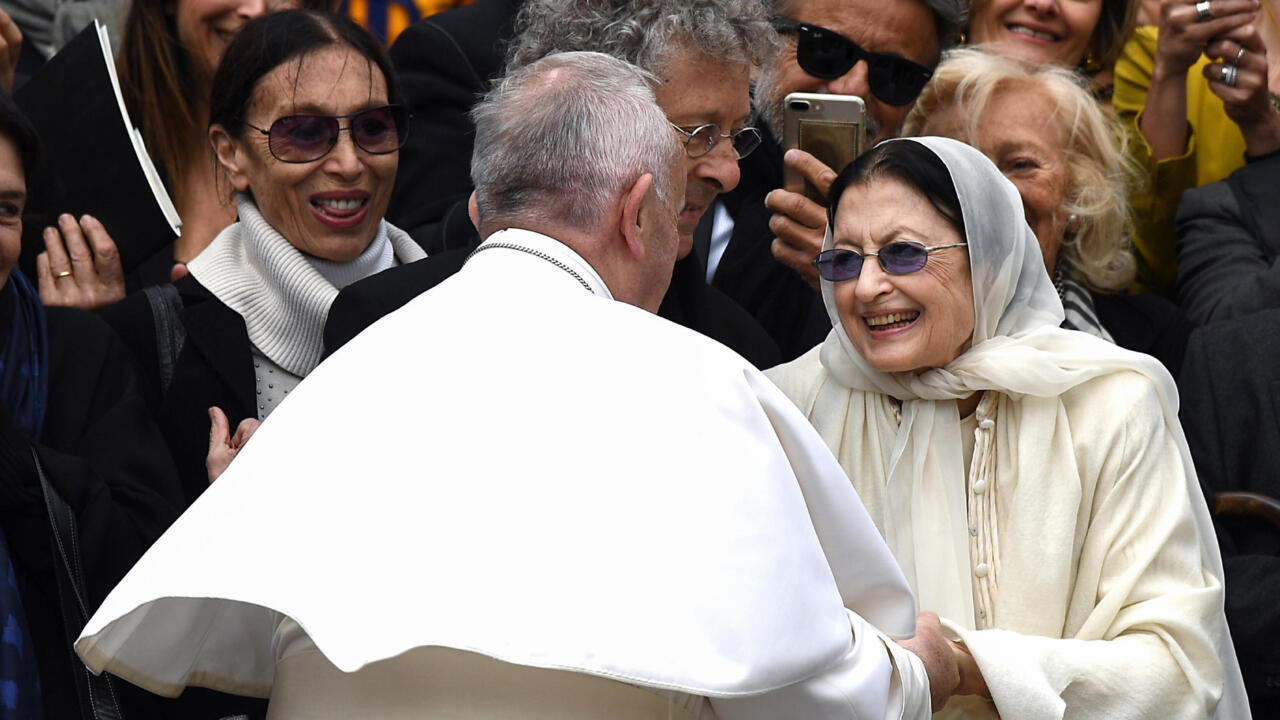 Italy’s most famous ballet dancer Carla Fracci has died at the age of 84, Milan’s La Scala theater announced on Thursday.

Best known for her performances as Giselle, Fracci has danced with some of the biggest names in the industry, most notably Rudolf Nureyev.

Daughter of a tram driver, she entered the La Scala ballet school in 1946 before becoming one of its biggest stars.

She officially parted ways with the theater in 1963 in search of more money and opportunities, but has always been pulled back, most recently giving two online masterclasses in January.

“We will always think of her with affection and gratitude, remembering the smile of the last few days we spent together, when she felt like she came home,” said Dominique Meyer, director of La Scala.

Sleek to the end and still dressed in white, the dancer known in Italy simply as “La Fracci” died in Milan after suffering for a time from a tumor, La Repubblica newspaper reported.

A New York Times profile in 1981 revealed that Fracci’s early start was not promising – she wanted to be a hairdresser, not a dancer, and almost failed the entrance exam.

“School was a hassle and a terrible chore, until one day I was cast as the Mandolin Girl in ‘Sleeping Beauty’,” she told the newspaper at the time.

“Once on stage, next to Margot Fonteyn, I suddenly changed my mind. Dancing in front of an audience was something completely different from dancing in school. I started working really hard to make up for time. lost.”

She became a principal dancer at the age of 20, and quickly became an international star, hailed for her dramatic approach to dance, her technical skills and her lightness.

Manuel Legris, director of the corps de ballet at La Scala, said he remembered her “as Giselle, a spirit that stays with us, filling the ballrooms, the stage and our hearts, like her endless energy. that captured and fascinated us when we returned to embrace the theater and its performers ”.