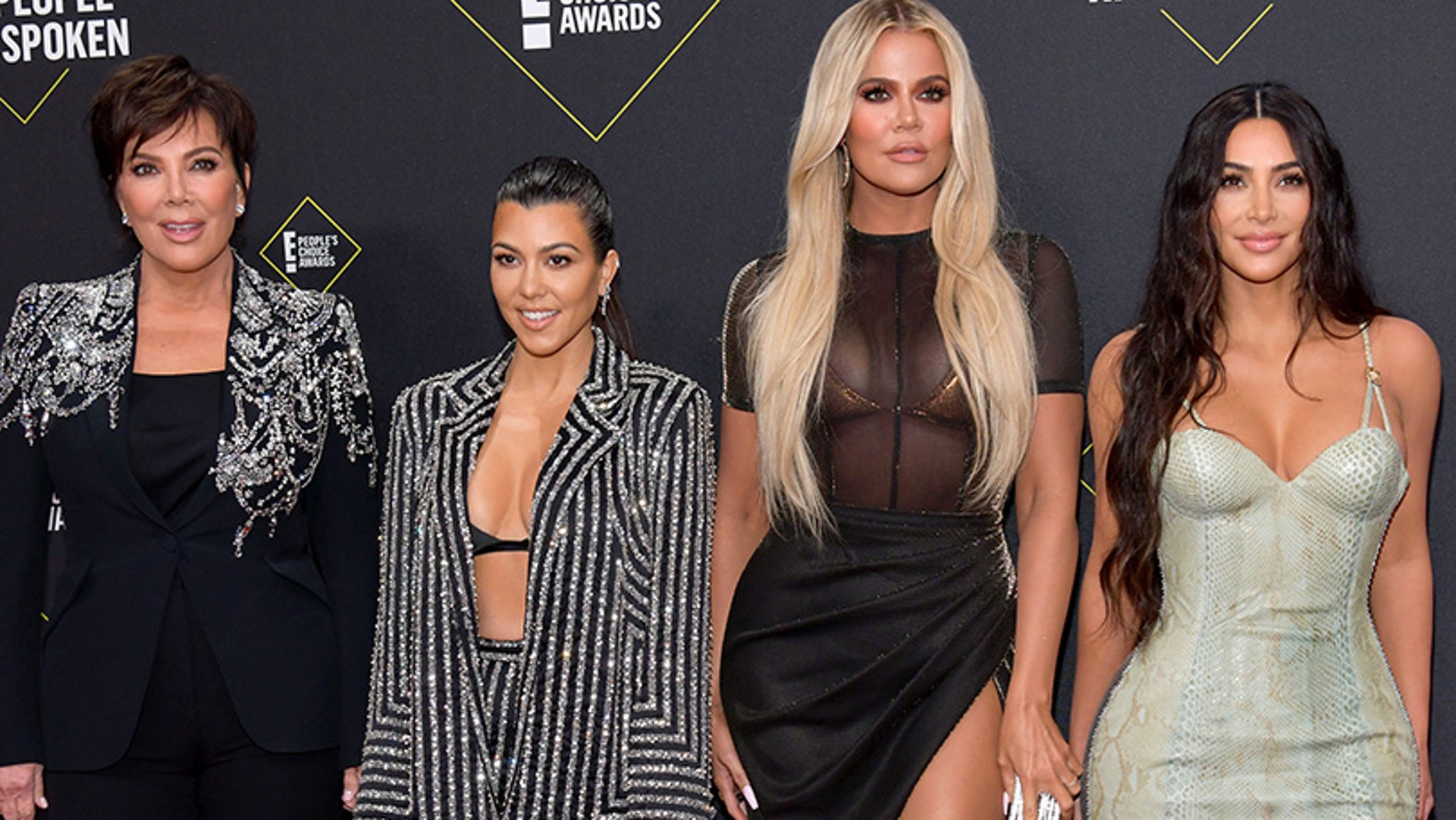 The family of superstars get sentimental and emotional as they tweet live the final episode of their reality TV series after 20 seasons on E!

After watching them grow up, get married, have babies, and expand their global empire far beyond that Dash store that actually had its own stories, the Kardashians definitely hung up their cable network stilettos with the series finale. of “Keeping up with the Kardashians.”

And along with fans, the family were on social media with their thoughts on the 20-season climax on E! network. While this is by no means the end of their time in front of the camera, hello Hulu! – this is the last time fans can see them for a while.

While they’ve signed what would be a very lucrative deal to move their myriad of content to Disney’s streaming service, no specific details have been provided on what exactly that content will look like or when it might launch.

But the family still has all of their existing social media platforms to keep in touch with their fans – and sell their famous products from their various companies and lines. And they were doing just that Thursday night, getting emotional with their fans.

“KUWTK” executive producer Ryan Seacrest preceded the episode’s premiere with a huge thank you to the family who, as he said, “left an indelible mark on reality TV and pop culture.” There’s no denying that no show has had such a huge impact or made its cast bigger stars. 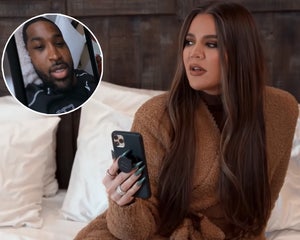 Tristan pressures Khloe to move to Boston, as she talks about marriage in KUWTK finale

Most of the family were tweeting the finale live, sharing their gratitude to their fans and lots of digital tears with each other.

We also loved their jokes as they interacted with each other. Khloe and Kim were both flabbergasted that the usually silent Kourtney (on social media) joined in, while Khloe hilariously corrected Kim’s social media use by reminding her (in plain language) of ” use the hashtag #KUWTK to stay trendy.

“It’s such a bittersweet time for all of us,” Kim tweeted. “You have been our biggest supporters for over 14 years and we love you all so much !!!”

“It means the world to us and we thank you from the bottom of our hearts for all the love and support and for being there for this wonderful chapter in our lives,” Kris tweeted to fans of the show. “You have been such an inspiration to us !!!”

Khloe was feeling really sentimental and appreciating what the show meant to her, tweeting: “I had a dream ……. I got everything I wanted.” This one got a crying face emoji from big sister Kim.

The View grid Caitlyn Jenner on lack of qualifications, election results and ban on trans athletes

Khloe then took a moment to speak directly to fans, telling them, “You have no idea what you mean to all of us! I can’t thank you enough.” And when a fan lamented that it was the end, she was quick to tell them that it was just the end of this chapter, with many more to come.

Hilariously, while Kourt did record herself, it turns out she was “speaking during the episode” so she didn’t even really experience it. Why does this not surprise anyone exactly?

You can check out some of the family’s best and most soulful comments below:

To the last episode of #KUWTK 🎉 pic.twitter.com/IKmt93tLy9

It’s such a bittersweet time for all of us. You have been the biggest supporters of us for over 14 years and we love you all so much !!! #KUWTK

What magic these last 15 years it has been! All the friendships we’ve made and the things we’ve been through! Whoa blessed! #Blessed #KUWTK

How incredible this time capsule video that Khloé imagined! I can’t wait to watch it and look back on all those memories in 20 years! #KUWTK

We love you guys !!!! LOVE reading all of your tweets tonight .. it means the world to us and we thank you from the bottom of our hearts for all the love and support and for being there for this wonderful chapter of our lives… you have been a such inspiration for us !!! 😍😍🙏

It’s such a mixture of emotions. I’m so sad that the show is ending but I feel so blessed for all the love and support over the past 14 years❤️ https://t.co/1DMa56xWnq

I really didn’t think I was going to be so emotional. I felt like I had time for all of this to settle down but I’m already sobbing ❤️‍🩹❤️‍🩹💔💔😩😩☹️☹️ you have no idea what you mean to all of us! I can never thank you enough.

For #KUWTK it is but we are still here. New chapter on @hulu but i can’t believe this is the final https://t.co/FqgAlHUG3V

Kourt is delighted that this day has come lol #KUWTK

I will never be able to put into words what is seen and what you mean to me. Please know how much I love you !!!!! I’m trying to show you guys how much you mean to me #KUWTK

I’m not good at goodbyes 🙁 they’ve been with us for so long. family! https://t.co/Raqym1W1ST

To our online fam who has been keeping pace for almost 15 years and to the Kardashian fam for giving us 20 seasons of memories, I just have one thing to say:

Continue to be amazing, my darlings 🥰 #KUWTK pic.twitter.com/rYDodmSafl