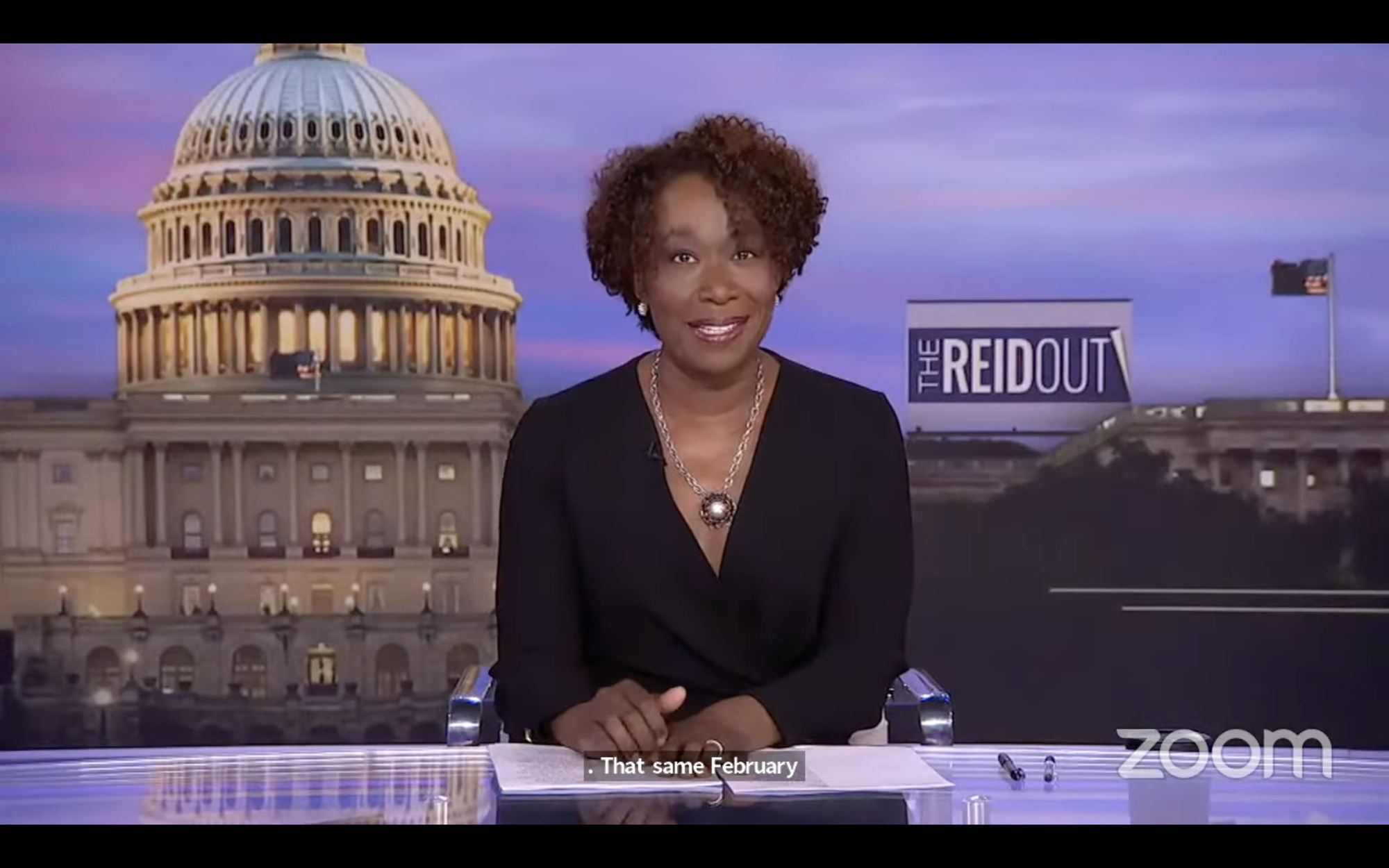 
Harvard’s Office of Diversity, Inclusion and Belonging hosted Latinx and Black degrees on Tuesday afternoon for students at the University’s schools.

Notably, the Blacks graduation ceremony also included a moment of silence to commemorate the first anniversary of George Floyd’s murder, as well as to make room for those in the public who have lost loved ones to police violence.

MSNBC presenter Joy M. Reid ’90, the event’s keynote speaker, encouraged graduates in the audience to think about the “real value” of their credentials.

James S. Ramsey ’15, who graduated from Harvard Law and Theology Schools this year, then awarded Professor Cornel West ’74 the Tracie D. Jones Prize for Diversity, Education and Inclusion for the advancement of excellence in these fields at Harvard. West – a practice professor of public philosophy at HDS and the Department of African and African American Studies at the Faculty of Arts of Science – announced in March that he would be leaving for Union Theological Seminary after Harvard rejected his asks to be considered for mandate.

“Dr. West has a real knack for amplifying the accomplishments and talents of others, ”said Ramsey. “In an industry like academia, and in our society in general, which may be inward-looking, overly competitive and selfish, and which sorely needs integrity, Dr. West demonstrates what it means to embody a better way. .

The Latinx graduation ceremony featured poems by Claribel A. Whyte, who graduated from the Graduate School of Education. Whyte read her poem “Dreams That Survive”, in which she encouraged her fellow graduates to “dream and fly fearlessly.”

“Here we are, from all walks of life, graduating from the best educational institution in the world,” Whyte said in his previous remarks. “We are truly a manifestation of the dreams our elders had for us.”

In his Latinx graduation speech, Marcelo Garzo Montalvo – visiting professor of Latinx studies and faculty director of the Latinx Studies Task Force – urged graduates to share the lessons they learned from their studies. stay at Harvard.

“We are the future ancestors of our own descendants, whether or not we choose to have biological children,” Garzo Montalvo said. “You are the driver, the vehicle, the interlocutor, of precious knowledge which must be transmitted to our young people, to each other, and integrated into our hearts and our lives.”

After graduation from Latinx, Nicole S. Moulia ’21 wrote in an email to The Crimson that the festivities did an “amazing job” of bringing the students together.

“Just being in the presence of my classmates and Latinx teachers, even sitting in front of my computer at home, was a heartwarming way to end my trip to Harvard,” she wrote.

—Writer Audrey M. Apollon can be reached at [email protected]