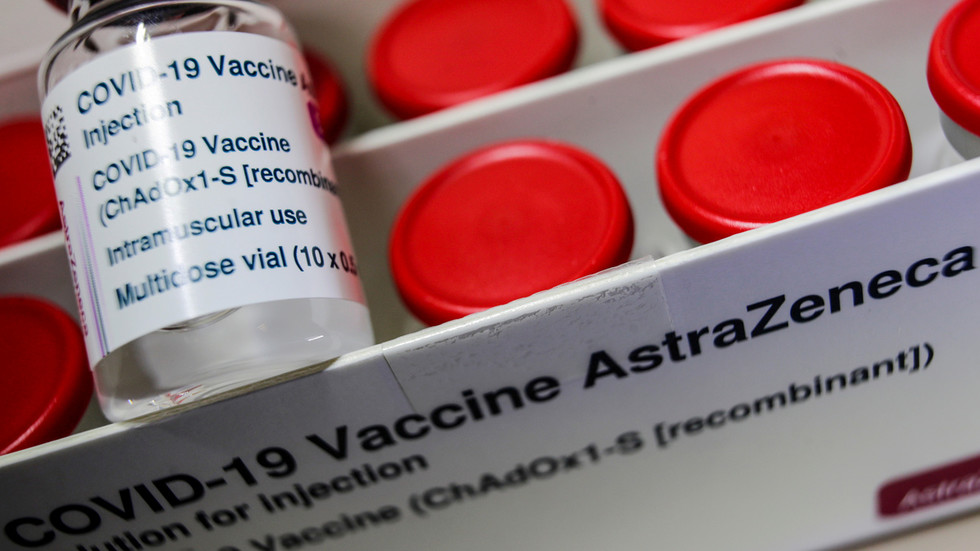 Adults of all ages in Germany can now receive AstraZeneca’s Covid-19 vaccine, and recipients of that vaccine can receive their second dose as early as four weeks after their first, German Health Minister Jens Spahn said.

In March, Germany was among the first countries to limit the rollout of the Anglo-Swedish vaccine to people aged 60 and over over concerns over a link to blood clots in young people vaccinated.

On Thursday, Spahn announced that the government and health ministers of Germany’s federal states had reached an agreement on extending the vaccine rollout to adults of all ages.

Spahn said low-priority population groups waiting to be vaccinated would be happy to receive an injection of AstraZeneca’s Vaxzevria vaccine.

He said doctors can now vaccinate people with Vaxzevria regardless of their priority status, and that they are free to shorten the interval between doses from 12 weeks to as little as four weeks.

“We want to leave this decision in the hands of doctors with flexibility,” he added. Spahn said in a statement.

The minister also announced that by the end of August, all 12-18 year olds in Germany should have received an offer to be vaccinated with the Pfizer-BioNTech vaccine, pending its approval for this age cohort next month. .

Following a number of reports of unusual blood clots among a small number of people who received the AstraZeneca vaccine earlier this year, the European medicines regulatory agency, the European Medicines Agency, has conducted a review of the cases. .

Also on rt.com
“As much as possible”: Berlin and three other German states make AstraZeneca vaccine available to ALL despite federal warning

Posted last month, the review found the jab to be safe, but unusual blood clots are a “Very rare side effect”, and had mainly occurred in women younger than 60 years of age within two weeks of being vaccinated.

As of Wednesday, 8.6% of the German population was fully vaccinated against Covid-19, while 30% had received a dose of the vaccine, according to figures from the Ministry of Health.