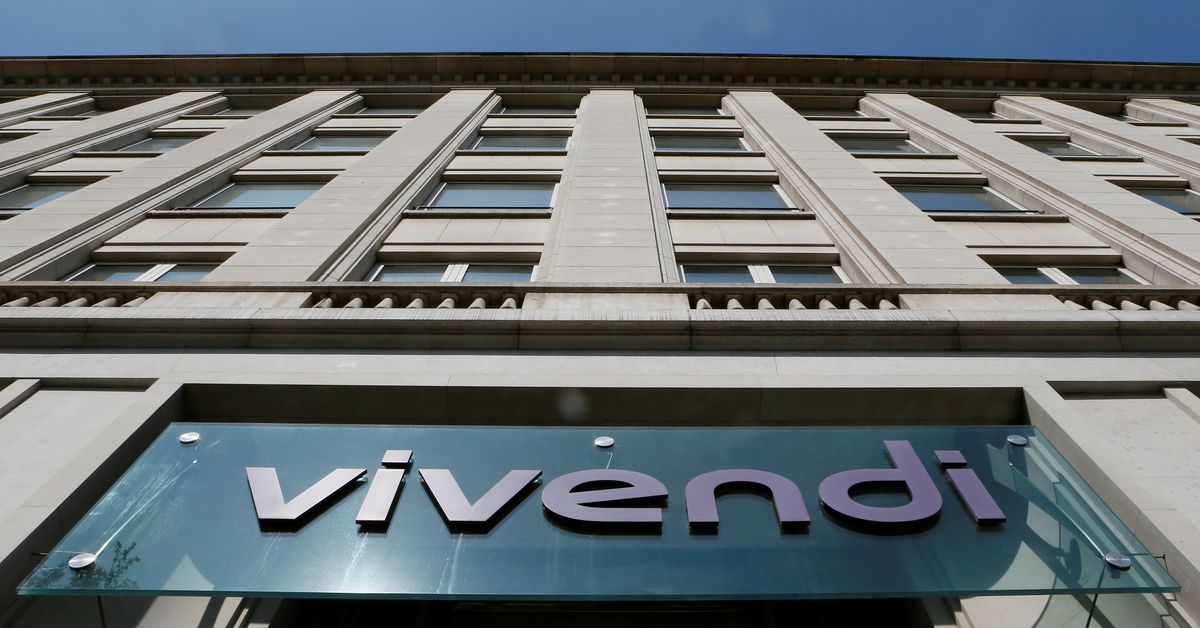 A Vivendi sign can be seen at the company’s headquarters in Paris, France, April 8, 2015. REUTERS / Gonzalo Fuentes

The European Commission is preparing to launch infringement proceedings against Italy over a media law that could restrict Vivendi’s (VIV.PA) interests in the country, the Repubblica newspaper reported on Friday.

The Commission questioned in December the validity of the law approved by Rome in November which allowed the national communications regulator AGCOM to open an investigation into the Italian assets of Vivendi in order to assess whether these holdings undermine media pluralism .

In May, Mediaset and Vivendi, its second investor, ended years of legal brawl with an agreement under which the French group will drastically reduce its stake in the broadcaster. Read more

Two legal sources close to Vivendi told Reuters that opening infringement proceedings would have no effect on the long-awaited deal reached between the two companies.

Euro 2020: Perfect night on and off the pitch for Italy as it ‘sends a…

The lasting appeal of the dramatic “library music” of Italian composers